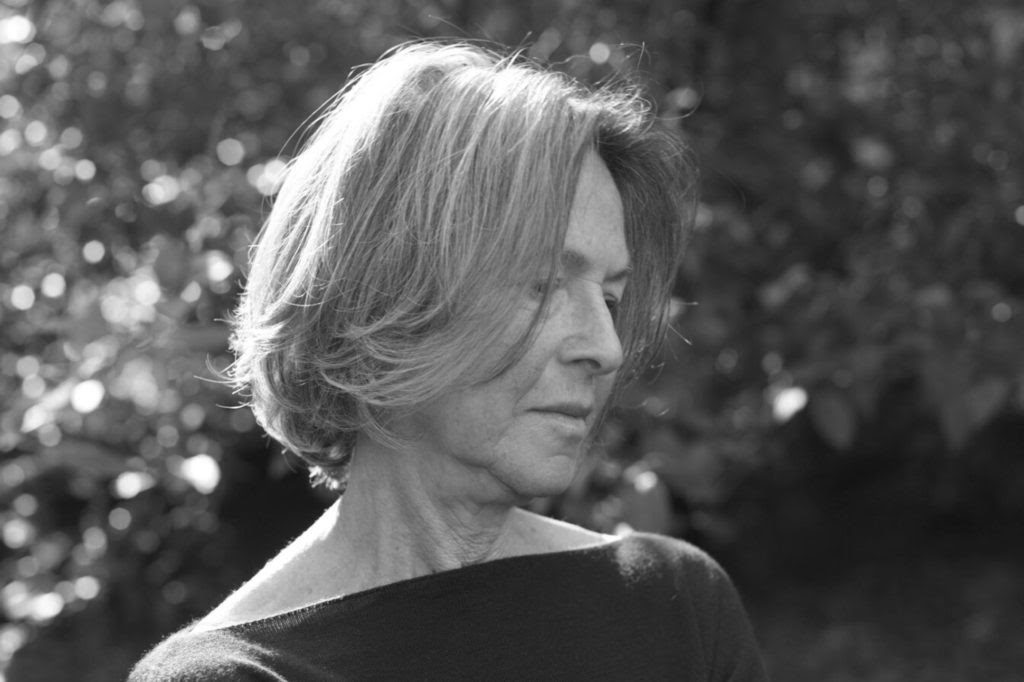 Glück taught in our program during its initial four years at Goddard College (1976-1980) and intermittently during its first decade at Warren Wilson. She has also taken part in subsequent anniversary celebrations.

What a wonderful day for poetry!  Although the world of commerce does not always get it right, this time it did.  Louise has given us both her vibrant, indelible poems, and her example: her utter and unsentimental commitment to the highest standards for the form, pushing past any particular achievement (and there have been many). As usual, Louise articulates it best:

Worldly honor makes existence in the world easier….. But as an emblem of what I want – it is not capable of being had in my lifetime. I want to live after I die, in that ancient way.  And there’s no way of knowing whether that will happen, and there will be no knowing, no matter how many blue ribbons have been plastered to my corpse.

And the bonus is that this choice has happened when we are most in need of the stringencies and reach of great art.

In English, “glück” with its distinctive umlaut, translates as “good luck,” and it was indeed lucky that Louise taught at Goddard in our pioneering low-residency Program for Writers, and, with Ben and Betty Holden, was instrumental in moving the Program to Warren Wilson College.   More, then, than luck—the Nobel choice has been a gift to Louise’s readers, current and future.

Congratulations to the Winter 2021 MFA Grads!
Scroll to top